Showing that maths can be magical, engaging, surprising, and fun!

"Pioneering Women in Irish Mathematics", NUIG ADB-1020, 3pm, Fri Oct 13, 2017
NOTE: this was hastily assembled with images grabbed from all over the web and no credits given, sorry. 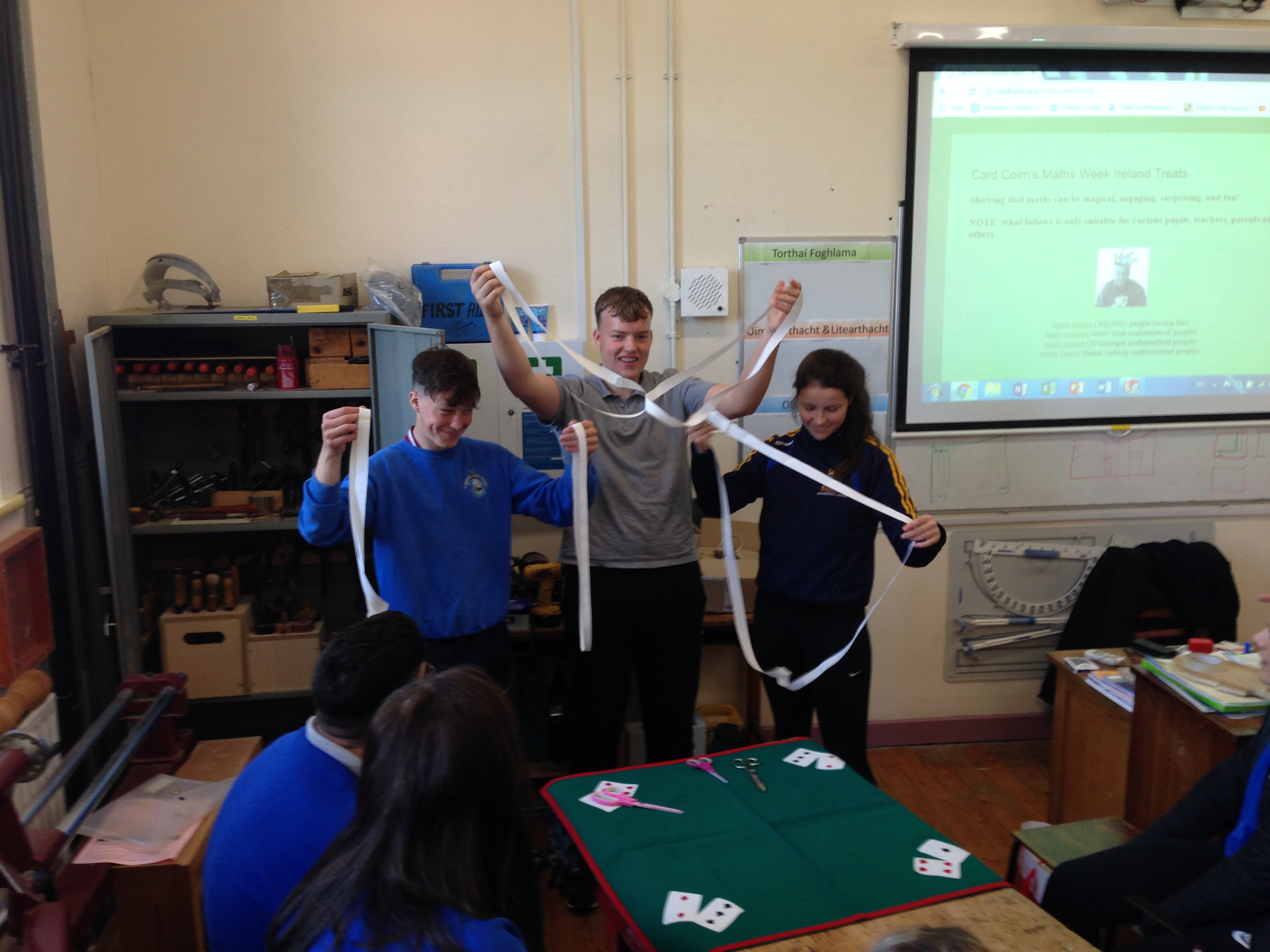 When a long skinny strip of paper has its ends joined together in the usual way a band or loop is formed. To get a larger loop, start with a very long strip. 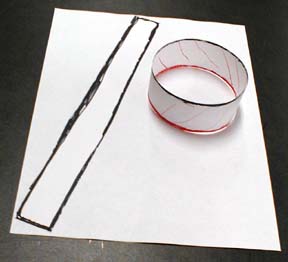 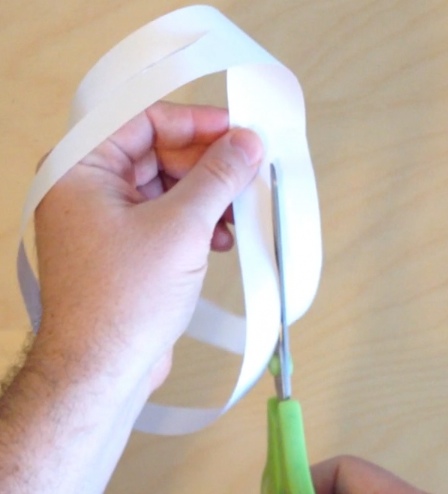 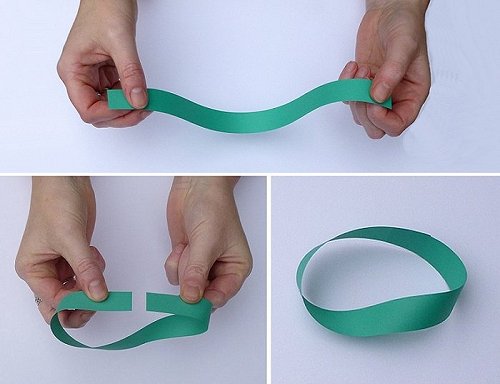 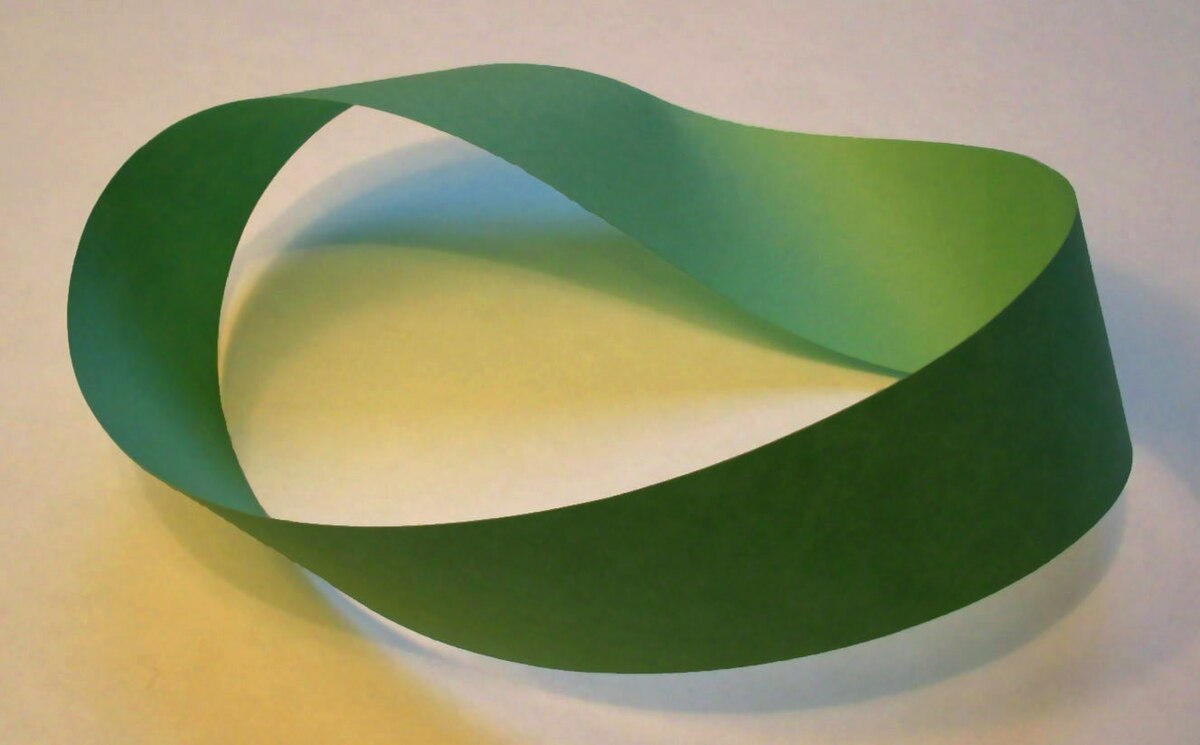 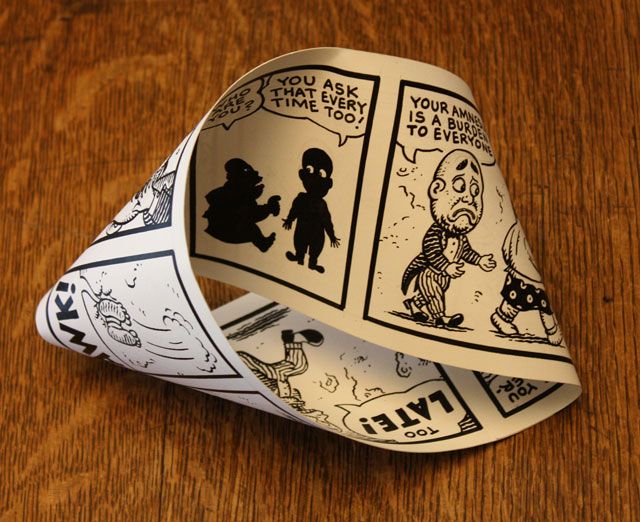 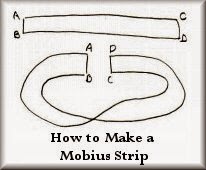 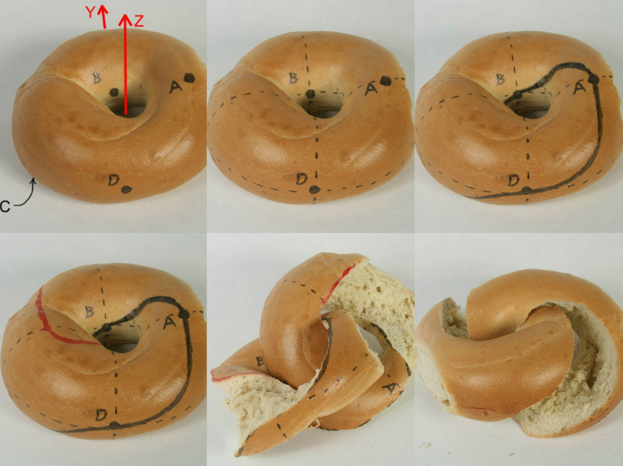 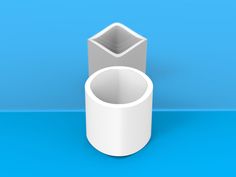 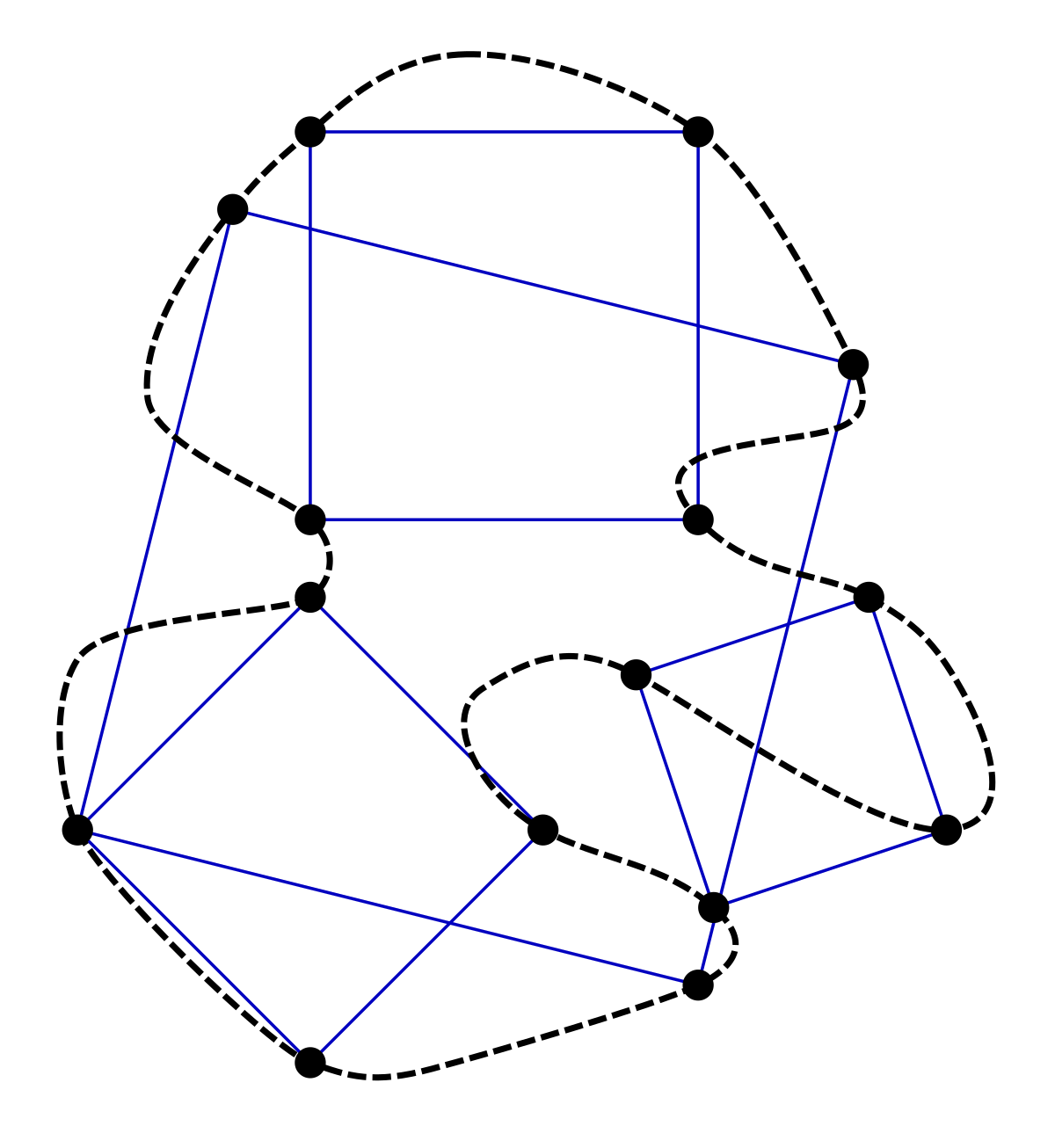 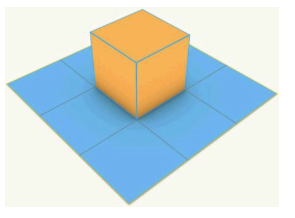